First of all, tablets can also play the role of backup devices. Have you imagine how it would be if one day both your laptop and smartphone are out of work at the same time while you have a bunch of work to be finished? It can’t be denied that having a tablet as an alternative is the best in this case. Because tablet is a hybrid between laptops and smartphones, it can do pretty much everything a laptop as well as a smartphone does. The only downside is that it cannot make phone calls and run some programs. It is also capable of replacing other electronic devices such as radios, alarm clocks, recorders or cameras.

Secondly, tablets are portable devices. They are not as bulky as laptops, yet are as fragile as smartphones. Although smartphone makers now tend to extend the display size to that of a small tablet, you still want to have a device that can last for more than a day rather than hours like smartphones. Moreover, there are tablets that are capable of being dismantled from a physical keyboard and vice versa. As a result, in case you need to go somewhere, it will be much lighter bringing a tablet than a laptop. 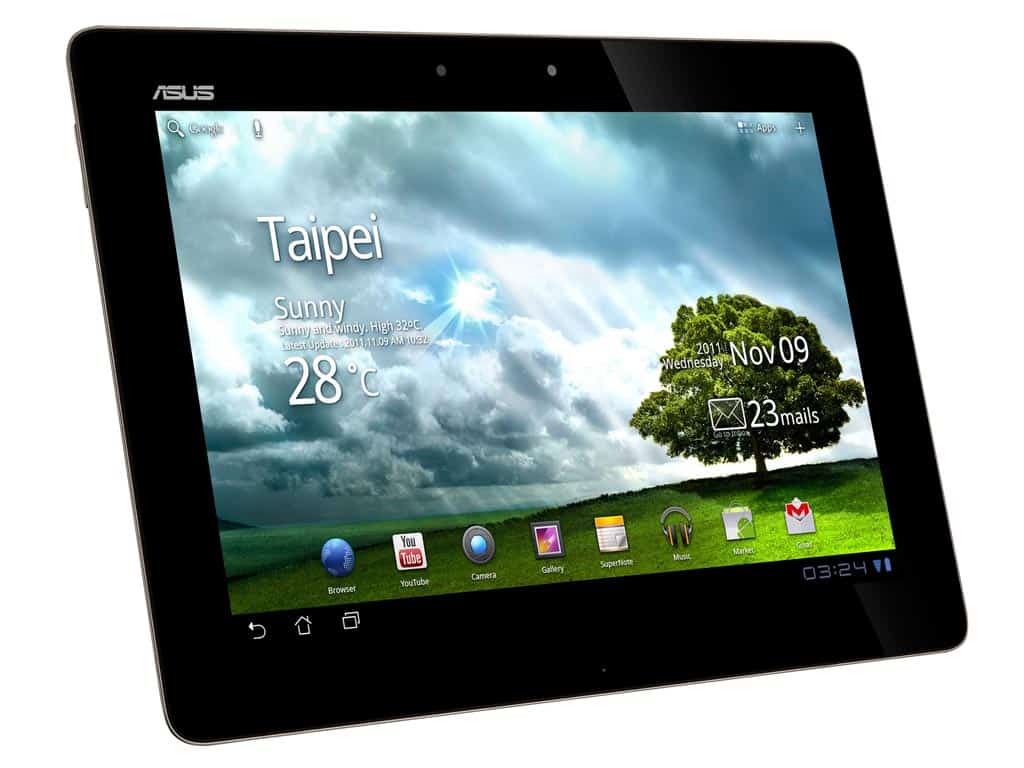 Last but not least, tablets can turn into some personal projectors. Therefore you don’t need to buy many accessories thanks to tablets. For example, there is an app named Remote Mouse that can “transform” your tablet into a mouse or a keyboard for PC. Besides, tablets can also be a retro games console, a media server, a digital picture frame and so on.

We cannot deny that smartphones are the biggest seller in mobile devices industry. However, tablets bring you the best of both worlds from smartphones and laptops. It is still a good idea to have a tablet around. Do you agree? Let’s follow our page and share with us your opinion.

Discover How Internet Marketing Service Brings Lots Of Benefits To Your Business!

How to keep your credit card secure online